Bird Eye Blue Print was a site-specific installation and “performance tour” designed for audiences of 20 people at a time who were led through the space by a mysterious woman known only as “the Blue Dress Lady”.   The space was actually an empty office suite in the World Financial Center in lower Manhattan.  Through her tour the Blue Dress Lady revealed a private, often whimsical world filled with lost sisters and prescient birds, surrounded by an elusive “raw space” that was literally and figuratively just outside the audience’s reach.   The audience began by moving through spaces as a group; later they were free to wander individually from room to room, giving them a closer look at the space and installations. 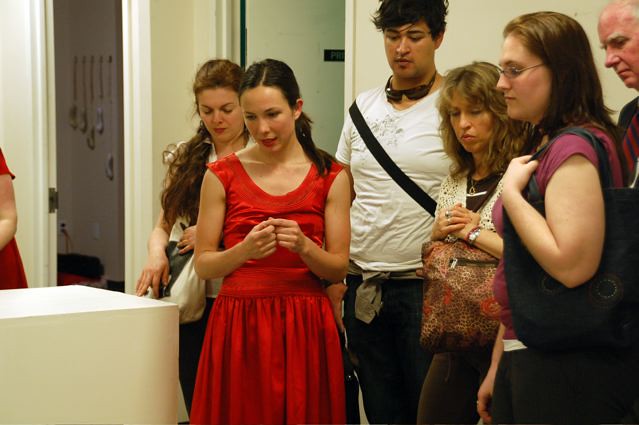 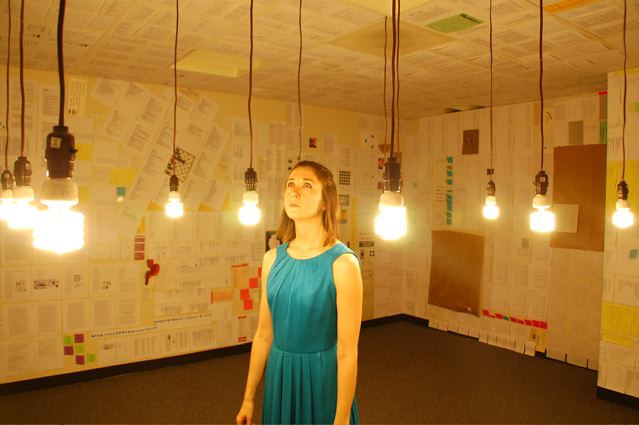 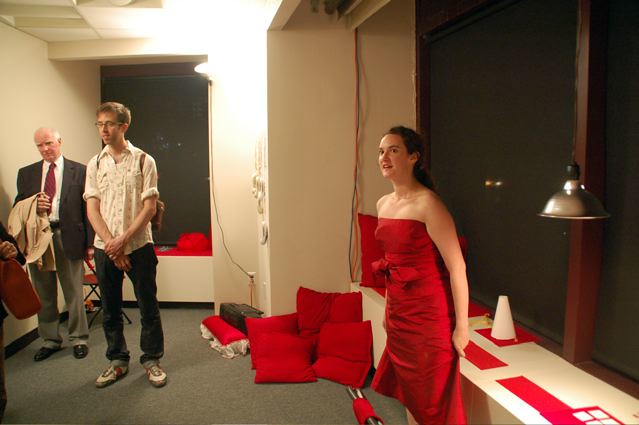 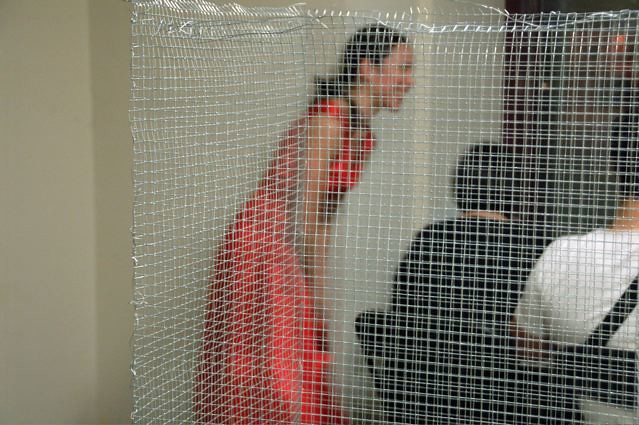 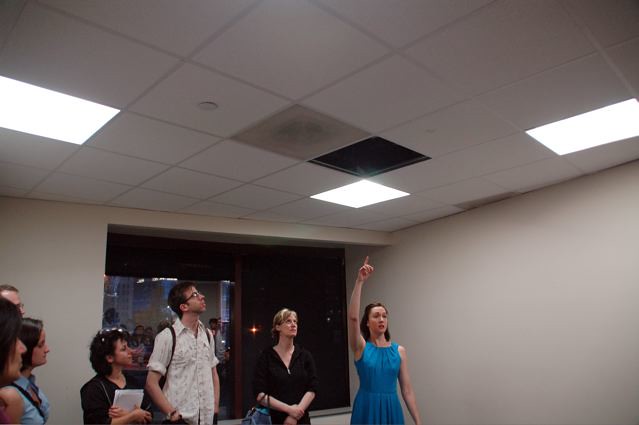 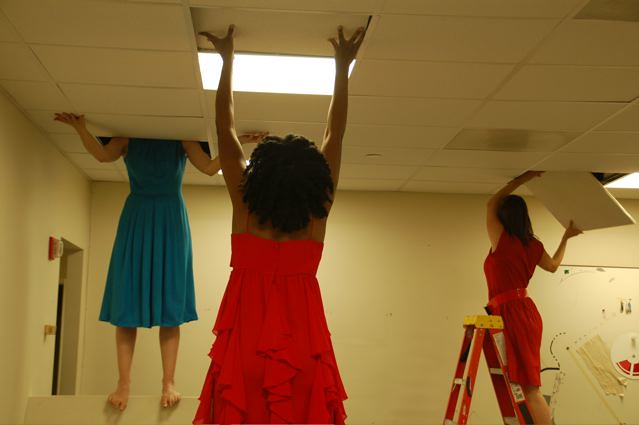 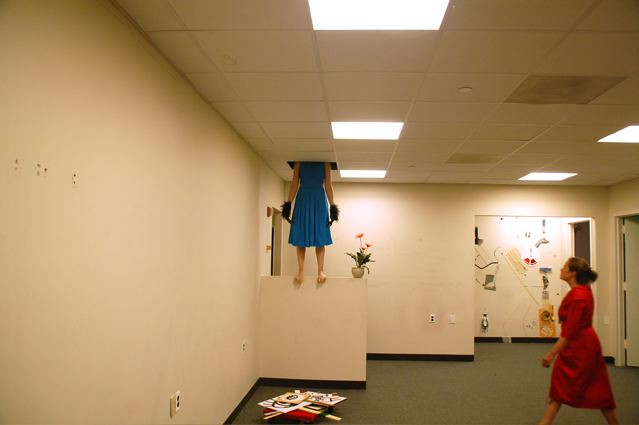 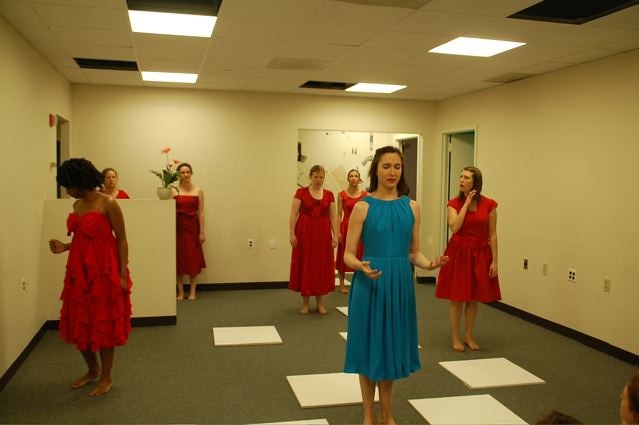 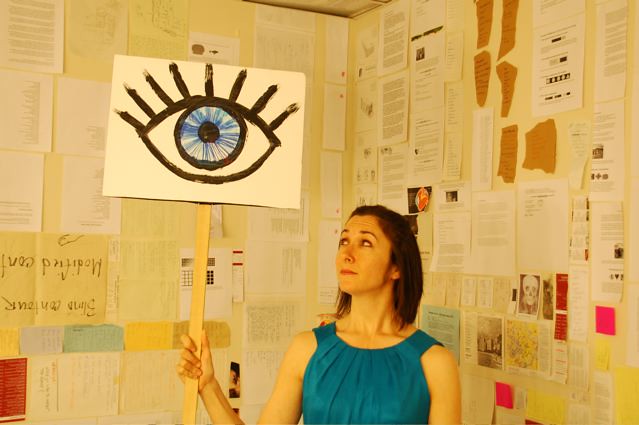 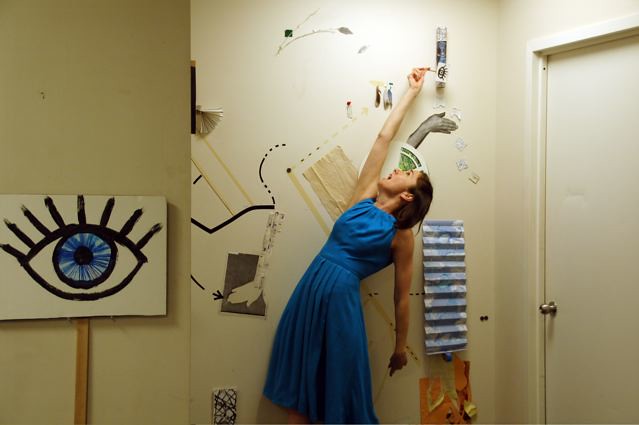 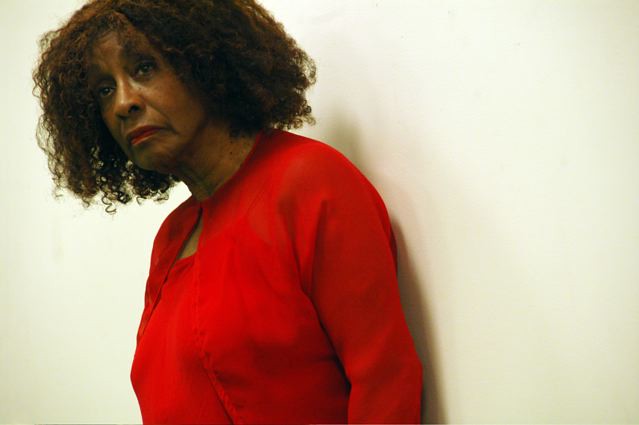 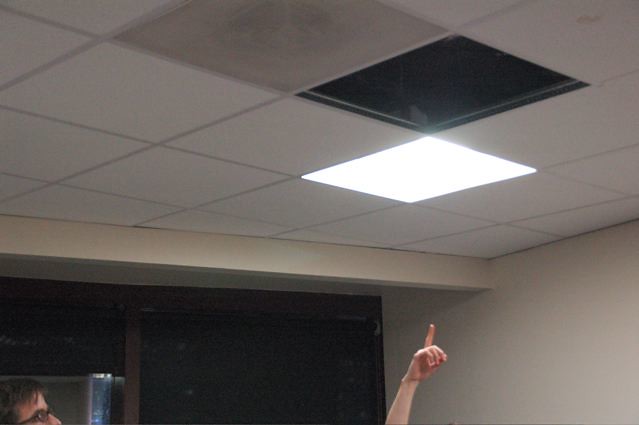 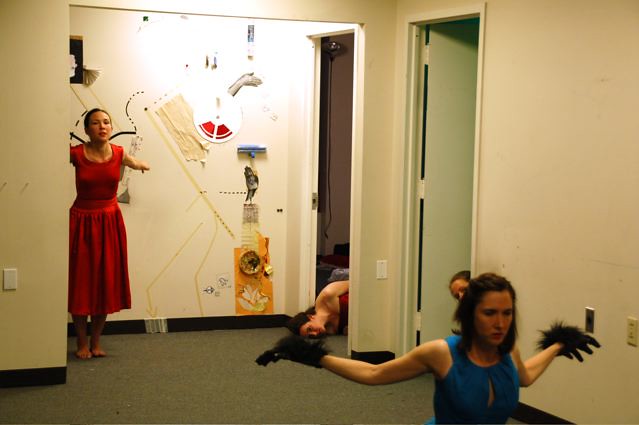 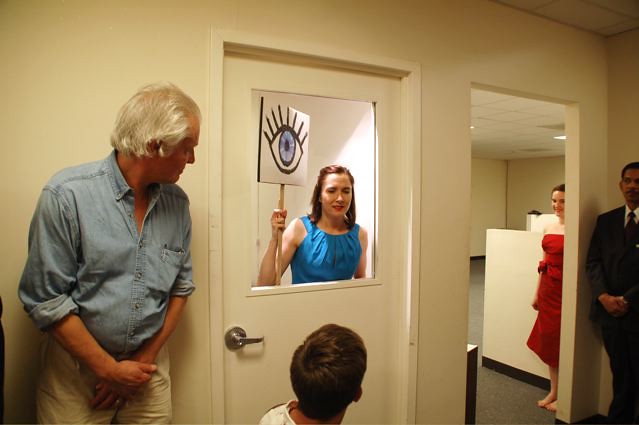 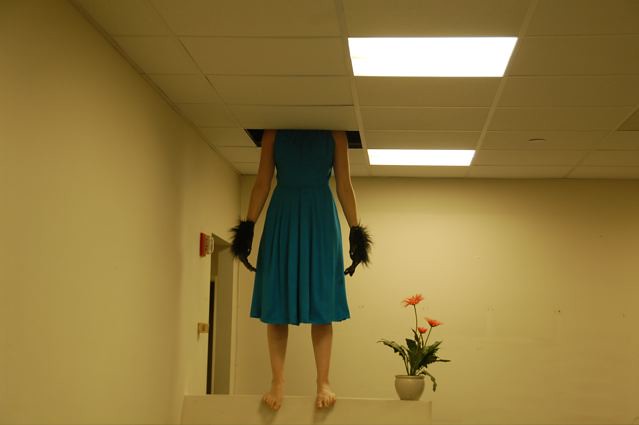 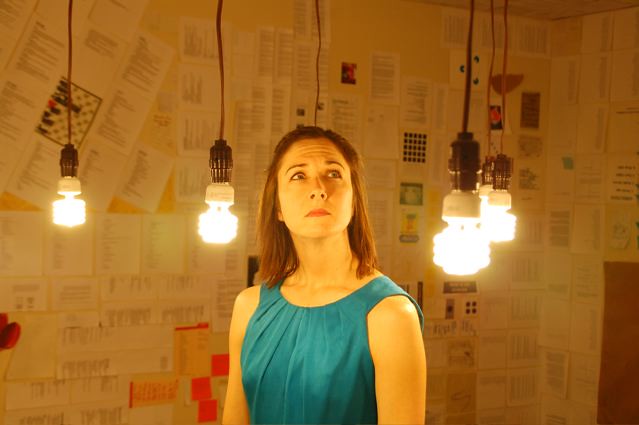 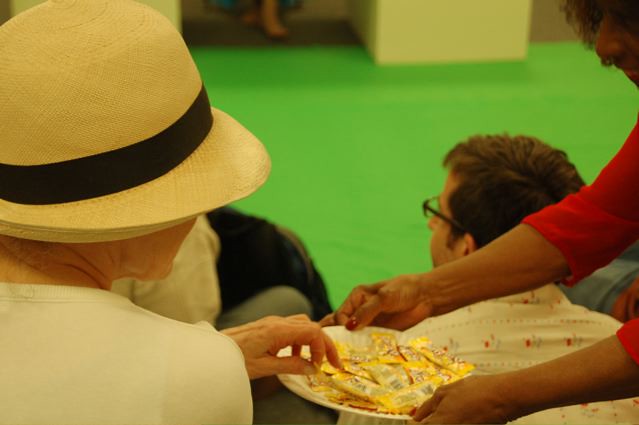 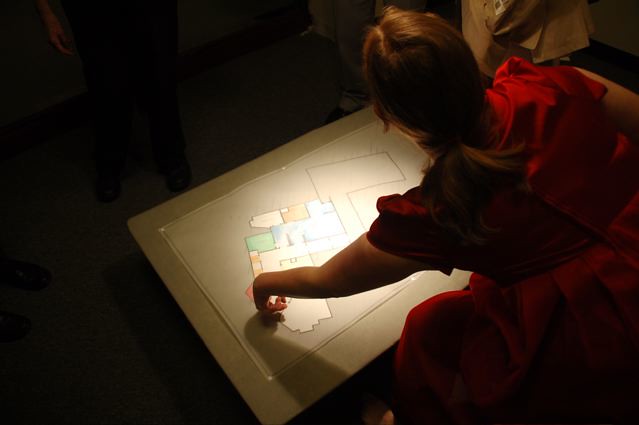 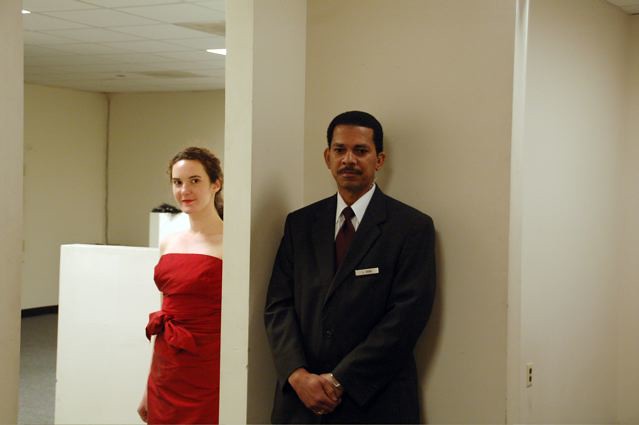 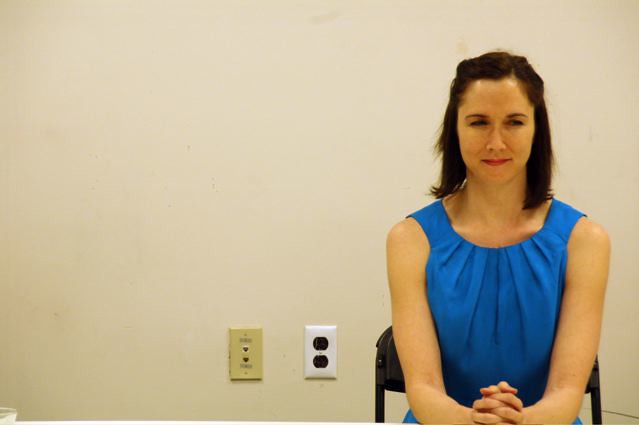 Lisa wrote the text and performed in this piece.  Katie directed.  Krista Kelley Walsh was a primary collaborator on the visual design and overall ideology of the piece– the hand drawing you see on this page (and other pages on the site) is hers.

Commissioned and Produced by Brookfield Properties at the World Financial Center in 2007.

BEBP was a re-imagining of our 1998 DRESS ME BLUE/WINDOW ME SKY.