The Cataract is a play written by Lisa, directed by Katie. Set in Minneapolis in 1883, this poetic drama explores one week in the lives of Cyrus and Lottie Finch when they take in a vagabond couple from the South.  As the week moves forward, dams break, emotions run wild and dream logic pushes its way into every day life. 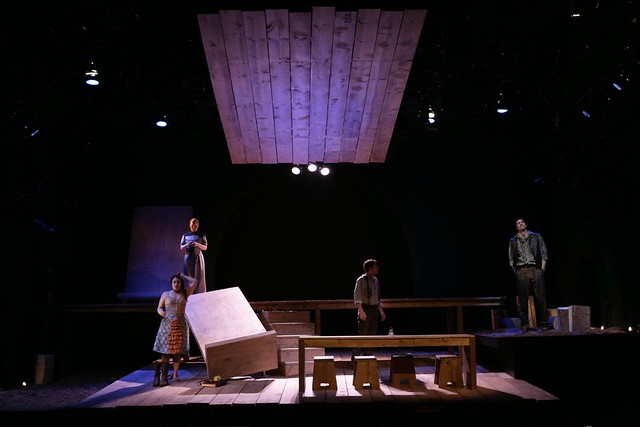 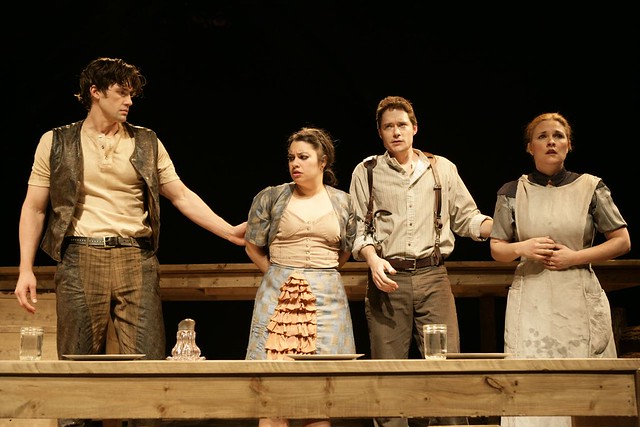 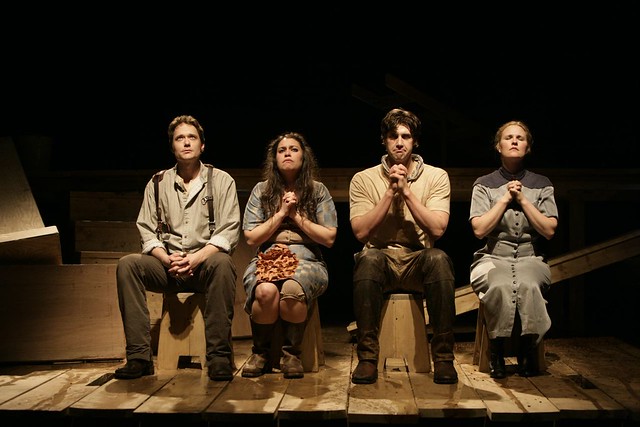 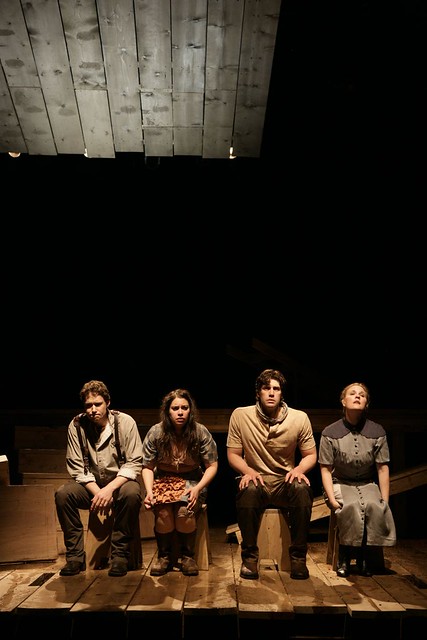 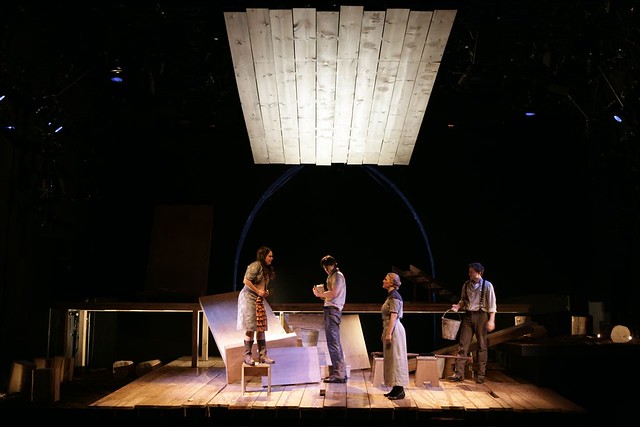 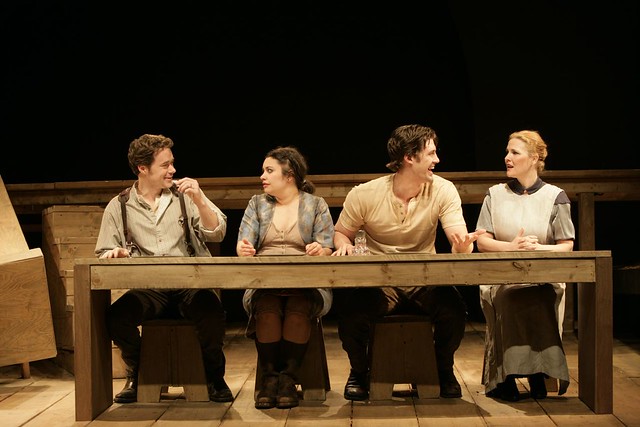 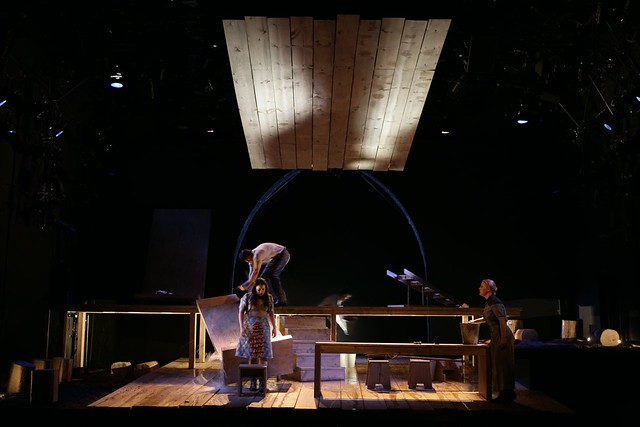 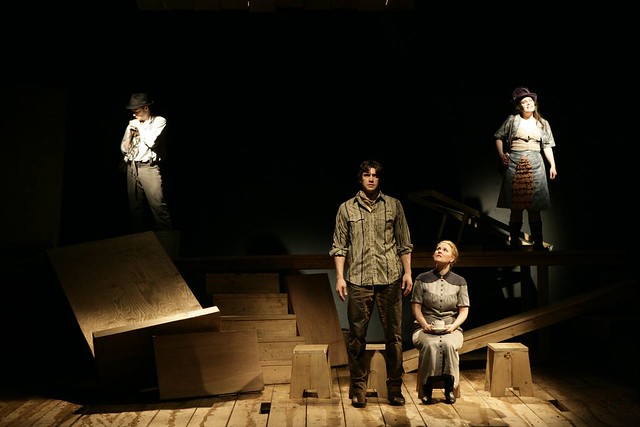 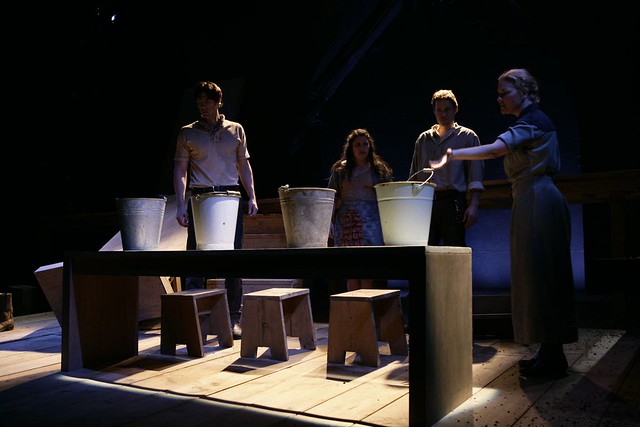 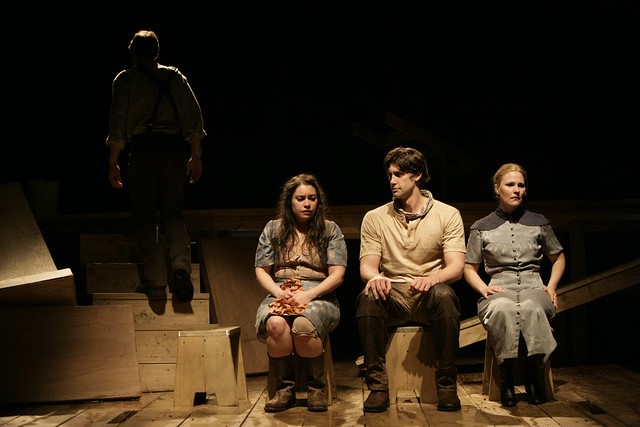 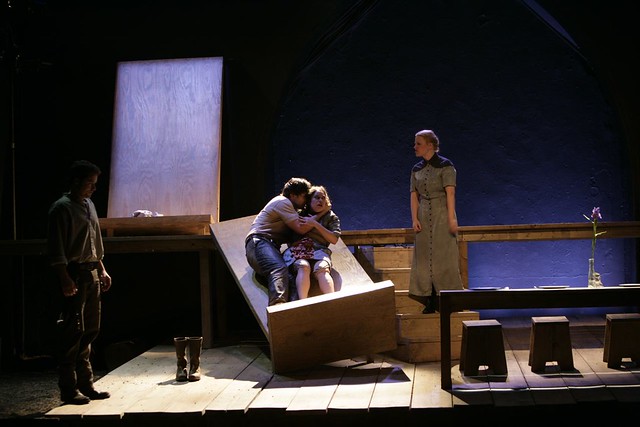 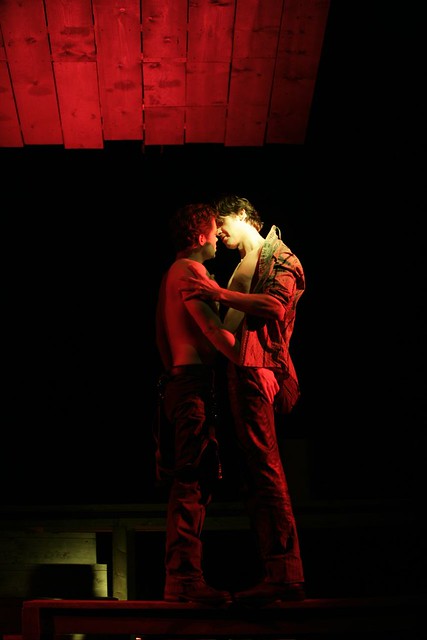 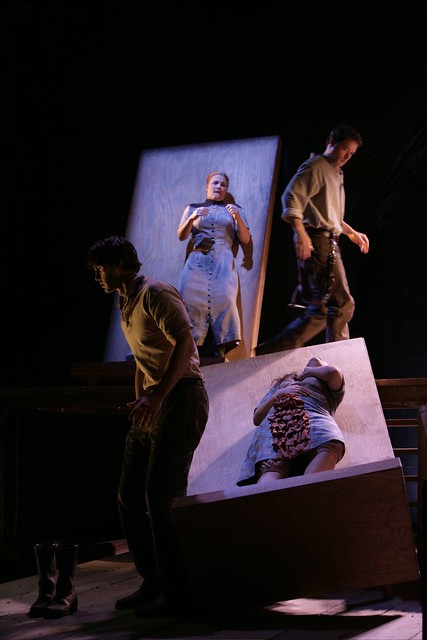 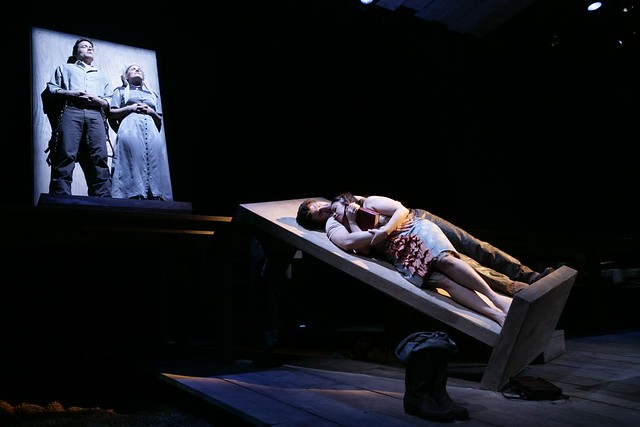 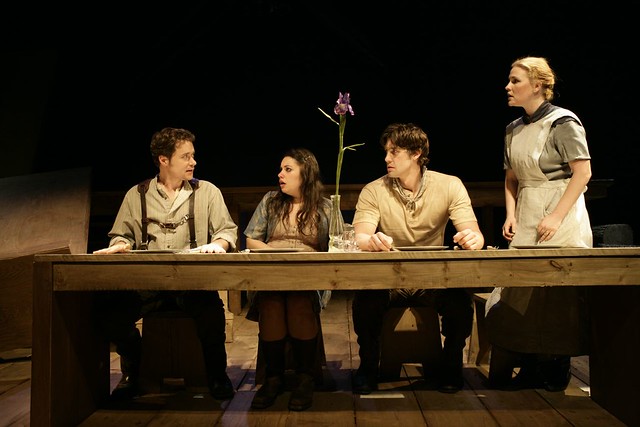 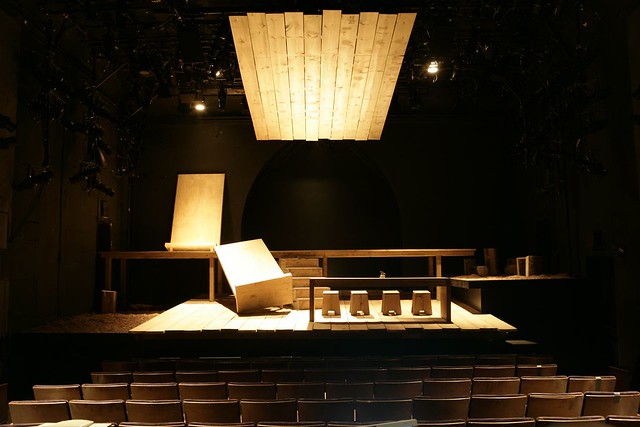 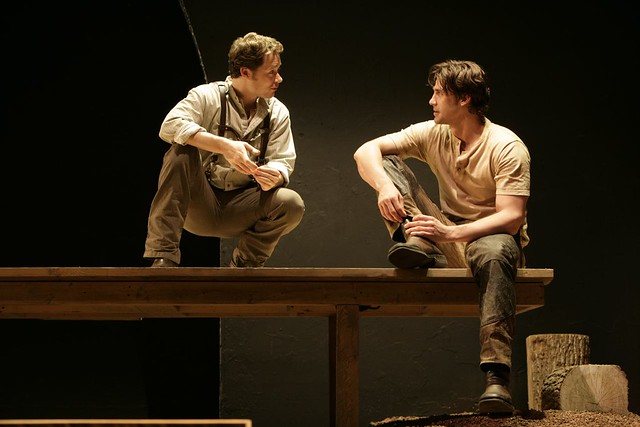 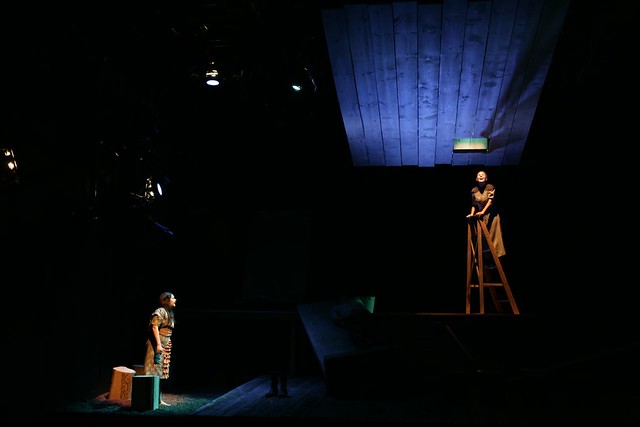 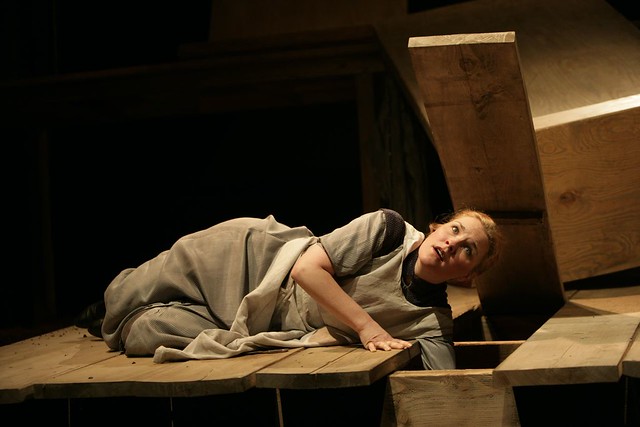 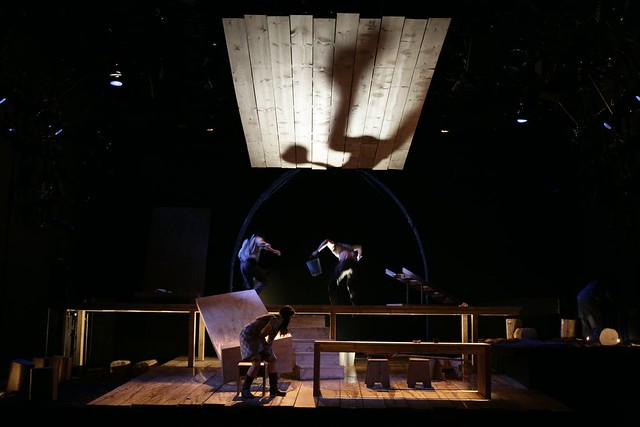 “It is surprising, sexual, and physical.” (source)

“The Cataract” [is] so painfully grand. For all its flights of fancy, it never forgets that living a dream can be very hard work. (source)

Produced by ArtSpot Productions in 2000 at the State Palace Theater in New Orleans.

Also presented at the Magdelena Conference at Brown University, Providence, RI; and the KO Festival in Amherst, MA.

Special Thanks to Anne-Liese Juge, the original Zita in our developmental workshops.